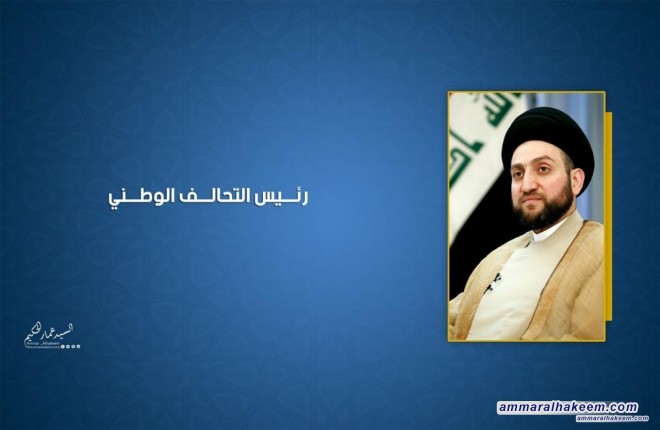 Head of the Al-Hikma National Movement, Sayyid Ammar al-Hakim, contacted via phone Iraqi politic leaders and congratulated the success of the Iraqi election, the democratic practice and consolidation the culture of invoking ballot boxes, indicated that Iraq proved to the world its adherence to democratic political system and that translation of democracy accumulate successes Saturday 12/5/2018.
His eminence indicated that the Iraqi voter made his part and the ball now in the stadium of political powers to turn dialogues into understandings capable of producing a government of service that the citizen touch its positives in his daily life, urged the political blocs to shoulder their responsibilities and make the Iraqi decision in accordance with the Iraqi interest.