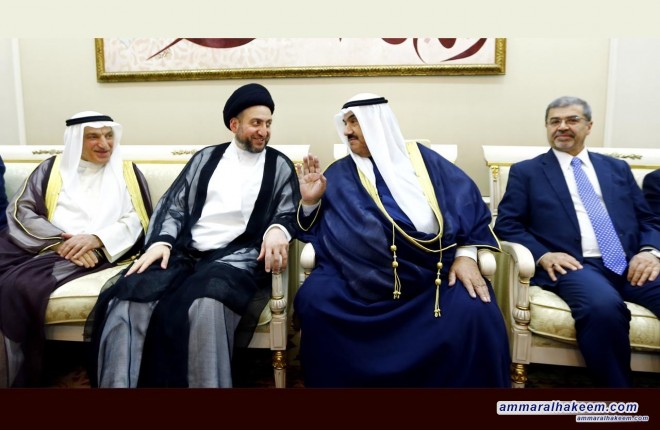 His eminence discussed bilateral relations between the two countries and means of developing them, stressed the importance of communication between the political and social actors to discuss files and the political situation in the region, called to seek decrease tension in the region and defuse crises.
The Iraqi reality between.
His eminence indicated that Iraq has accumulated achievements and positive aspecrs and preparing for success and victory in the challenge of building the state, stressed that stability of Iraq is necessary for the security and stability of the region.