The Political Authority of the Reform and Reconstruction Alliance .. counting votes for ministries candidates exceeded the rules of procedure and a serious situation threatens the stability of parliamentary performance 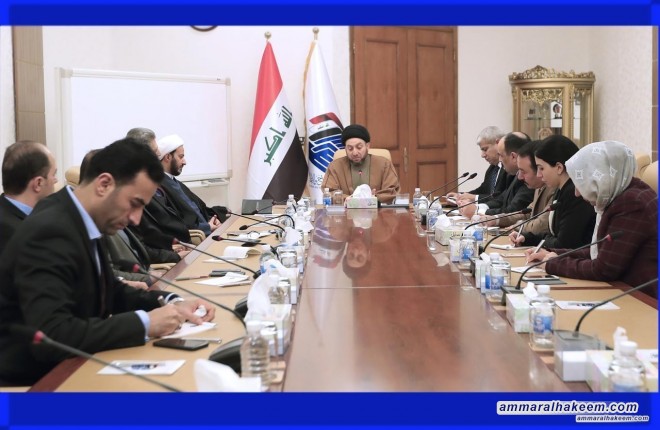