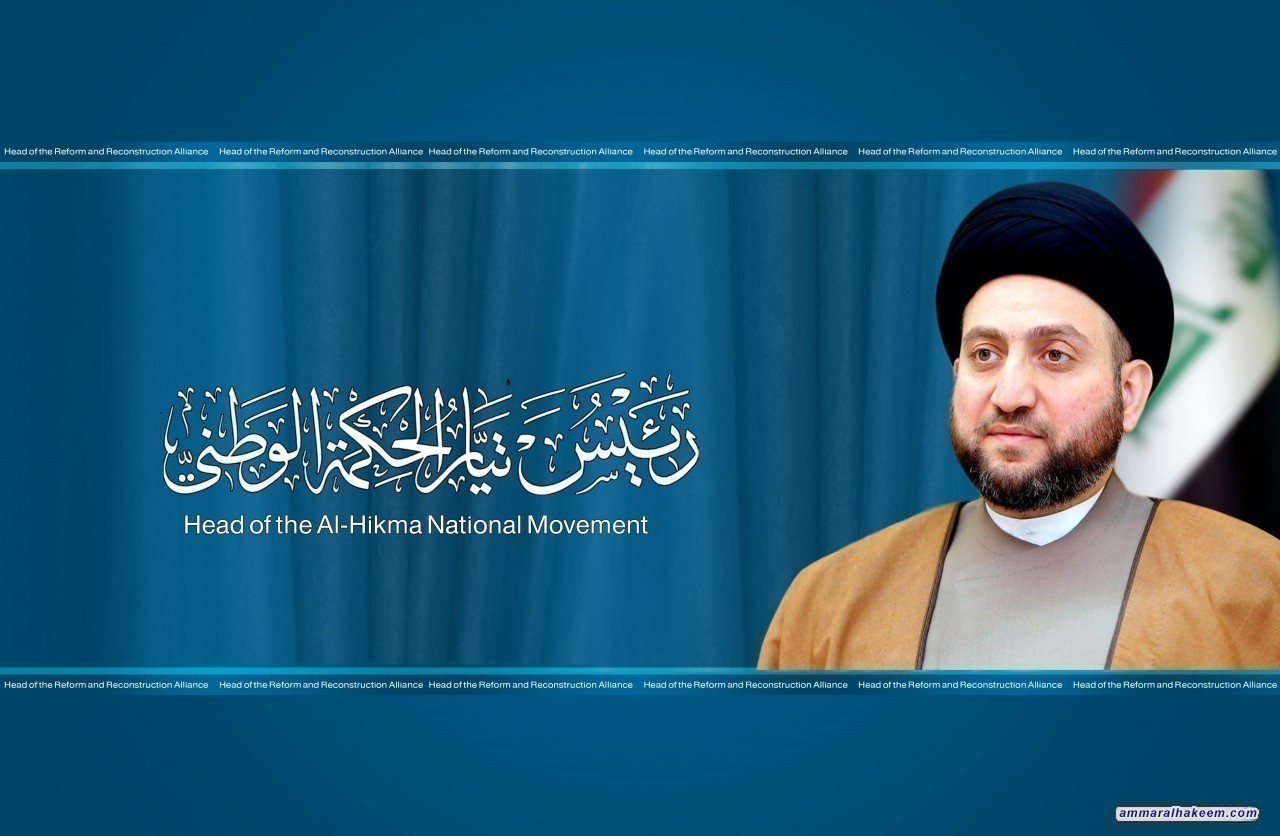 Head of the Al-Hikma National Movement, Sayyid Ammar al-Hakim, expressed his support for the reforms package voted by the Iraqi Council of Representatives, which was in response to the demands of peaceful demonstrators, reminded of his repeated calls to activate the work of the Council of Representatives and take bold steps that will absorb the resentment of the masses against the ruling political class.
His eminence expressed his hope that the Council of Representatives will have a greater role in eradicating corruption and exposing key corrupt individuals and those who wasted public money and prosecute them, called for more steps, coordination and integration between the legislative and executive institutions in order to meet all legitimate demands of the demonstrators on specific time schedules, as well as the need to amend laws that included illegal privileges.