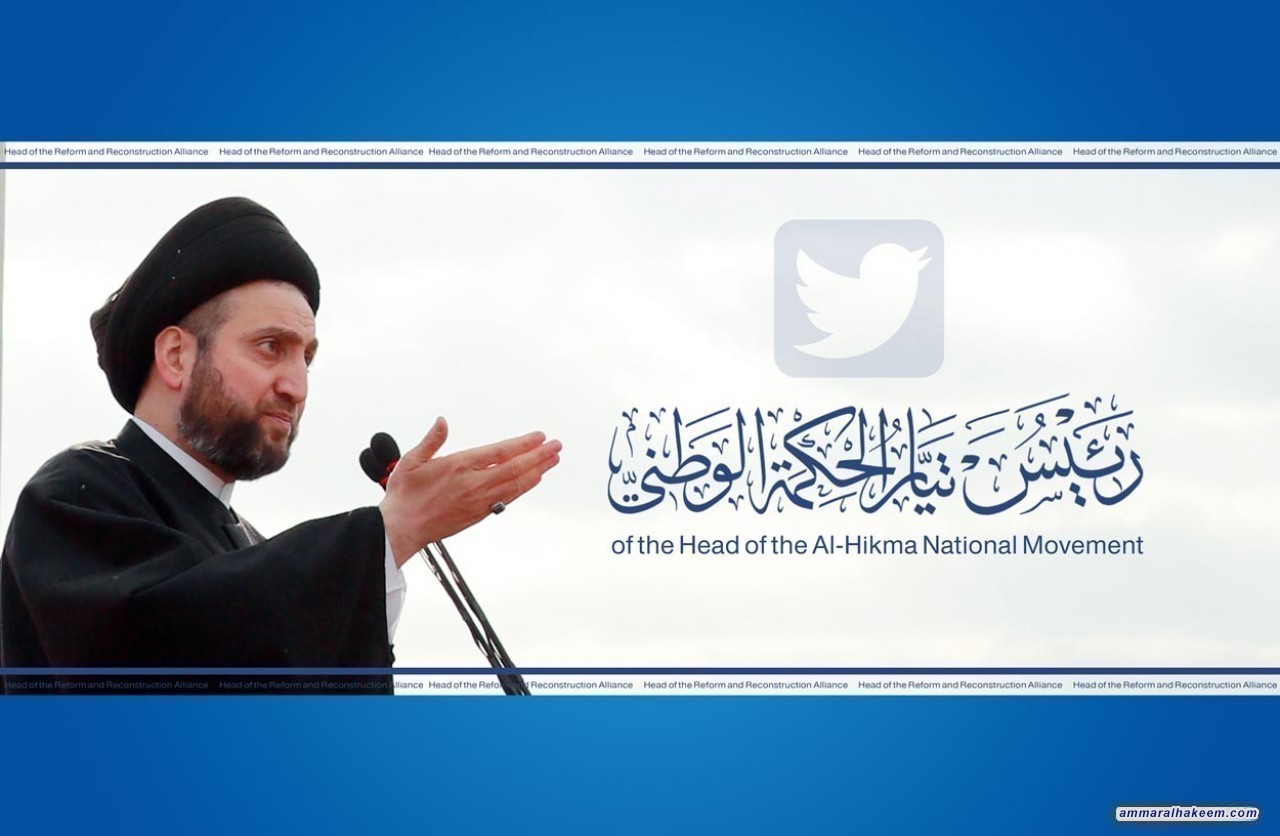 His Eminence tweeted, "Maintaining the security and safety of citizens requires a constant update to security plans, and more vigilance, caution, reassurance, and less inaction."

His Eminence added, "We praise Allah for the safety of our people in Sadr City after one of its markets was subjected to a vicious attack that resulted in the injury of several citizens. We wish them a speedy recovery."