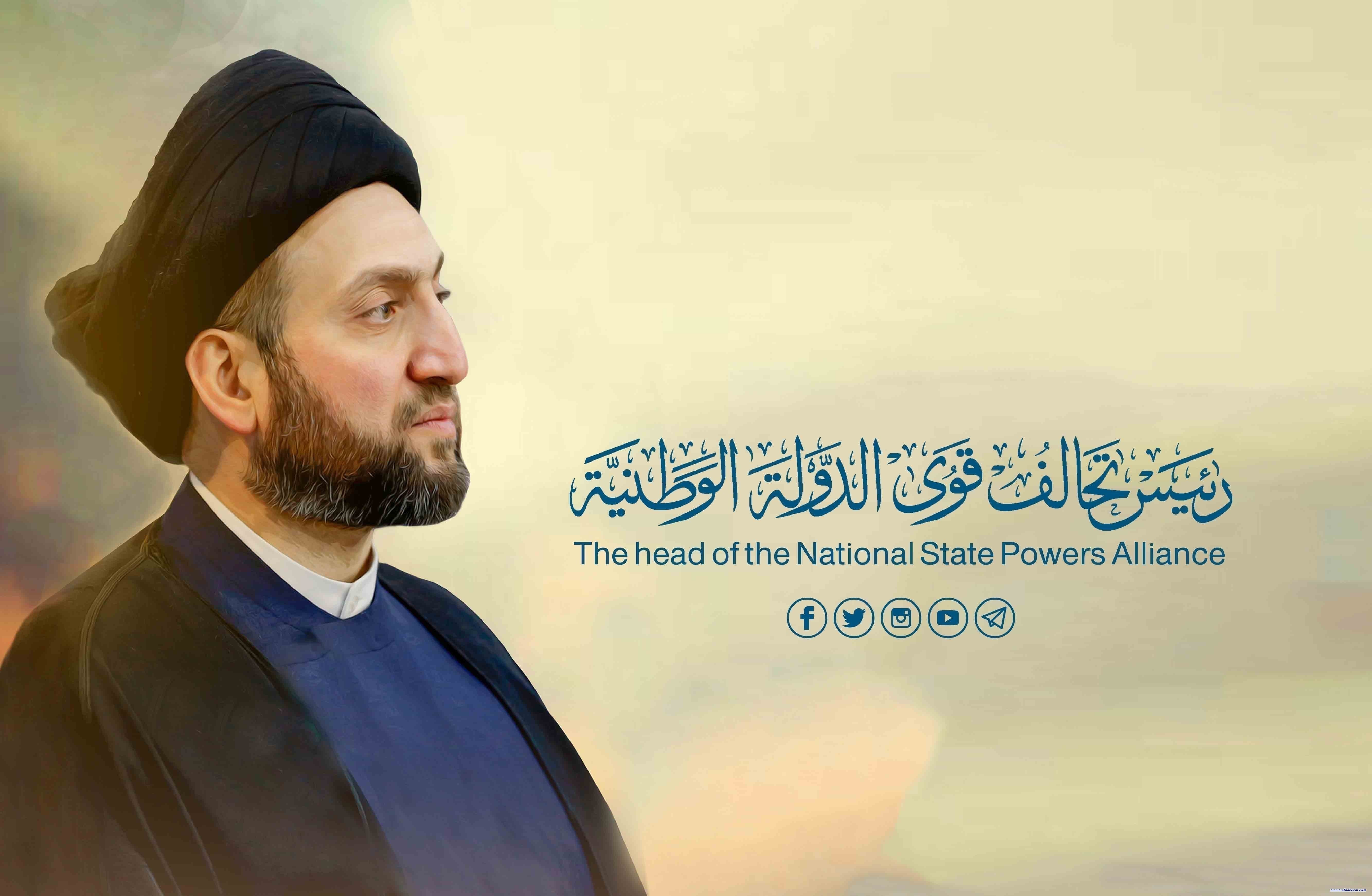 On the International Day of Mass Graves, Sayyid Al-Hakeem, head of Al-Hikma National Movement, called on the concerned authorities to benefit from global experiences to deal with discovered and undiscovered graves in a technical way to prevent their disappearance.
His Eminence tweeted on 16/5/2022, “On the National Day of Mass Graves, the dimensions of the injustice inflicted on our patriarchal people during the dictatorship era are evident. Where mass burials of innocent people, women, children, young, and elderly people, were distributed throughout the country. For ISIS terrorist gangs came to complete that approach with a series of similar crimes that are crying shame for humanity.
On this day, we call on the relevant authorities to make use of the world's expertise to deal with explored and unexplored tombs technically to prevent their destruction or loss of the identity of their victims.”
His Eminence also called for their remembrance and commemoration locally, regionally, and globally, and redress of their families.