Sayyid Ammar al-Hakim, makes a phone call to Emir of Kuwait checking on his health status 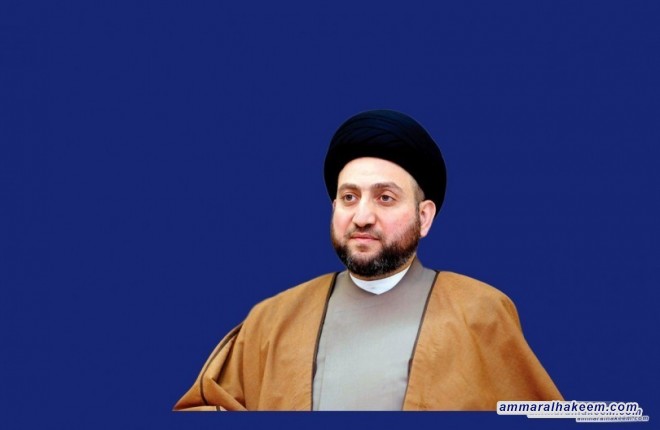 Head of the National Iraqi Alliance, Sayyid Ammar al-Hakim, made a telephone conversation with Emir of Kuwait HH Sheikh Sabah Al-Ahmad Al-Jaber Al-Sabah to check on his health status after suffering a health condition .

His eminence expressed his sincere wishes for wellness and speedy recovery. His eminence with the Emir of Kuwait HH Sheikh Sabah Al-Ahmad Al-Jaber Al-Sabah discussed bilateral relations between the two countries and the war on terrorism, also discussed bilateral relations between the Iraq and Kuwait, the current situation in Iraq and the region, and supporting Iraq in its fight against terrorism, the reconstruction of liberated cities and the cities of the liberators.