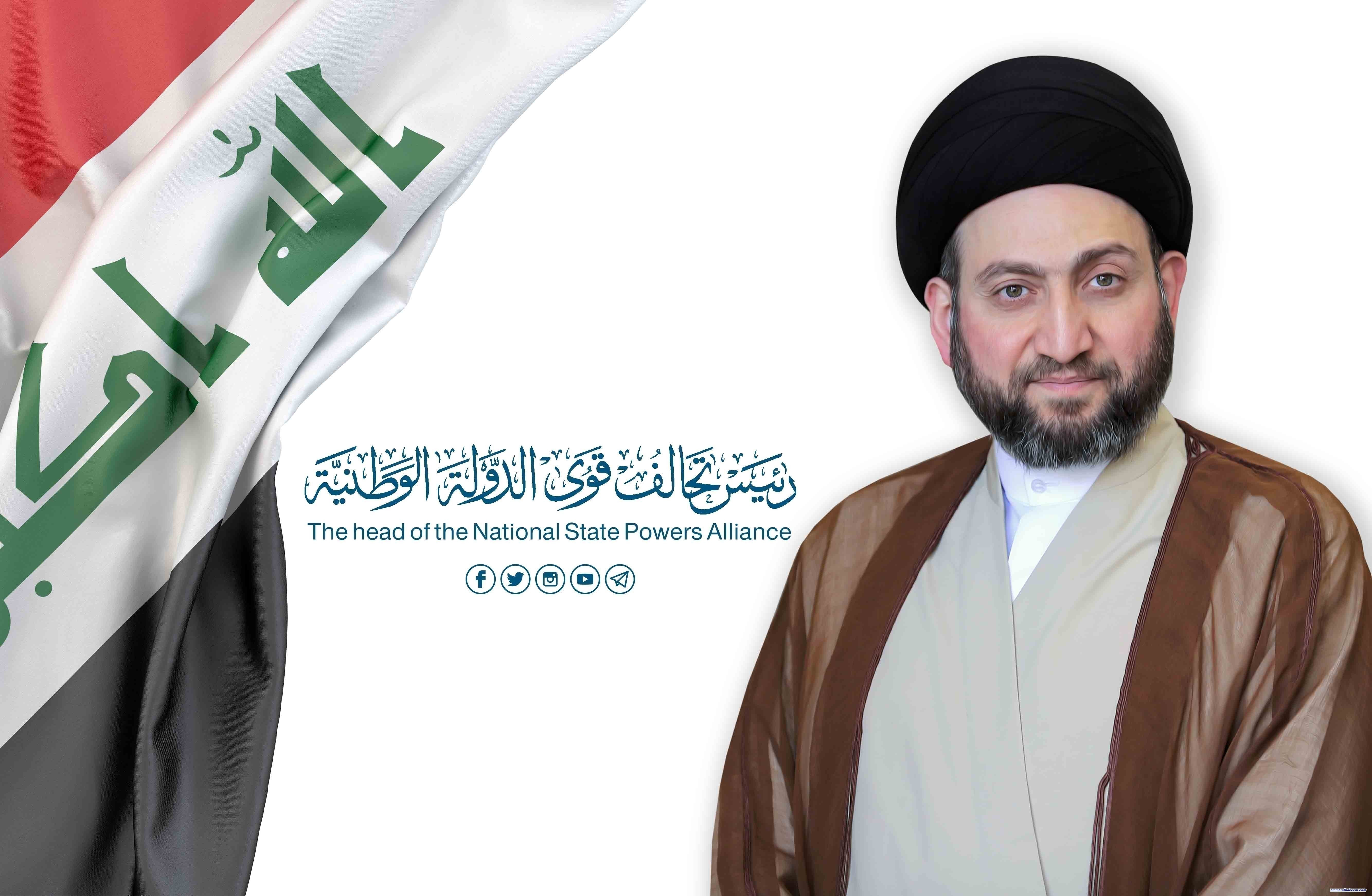 Sayyid Ammar Al-Hakeem renewed his congratulations to our valiant Popular Mobilization Forces (PMF) on its 8th founding anniversary, and expressed his overwhelming happiness after witnessing the fascinating parade that took place on Saturday, 23/7/2022, with the attendance of the Commander-in-Chief of the Armed Forces, Security Ministers, Popular Mobilization commands, and the high-ranking officials. This parade reflected the high military readiness and fitness that the PMF possess indicating the development of this official institution.
His Eminence urges high authorities to put in more work to elevate and promote this sacrificing body’s training and armaments and keep it away from political strife. While saluting the Supreme Religious Authority, the owner of the blessed Fatwa, mercy for Iraq’s martyrs, especially the martyrs of the PMF and their families, and speedy recovery for the wounded.